TELL US ABOUT YOUR PROJECT

Our client was looking for a way to showcase their dedication to being a player-focused online poker site.They had recently taken over the top position as the leading and largest online poker site in the world by customer volume. They acheieved this goal by paying closer attention to their customers needs than their competition. They wanted to reach players that had still played on their competitors online sites to alert them of the value they would receive if they made GG Poker their online poker home.

They are continuously innovating and reinventing their software to add more player-friendly features to their online offering, and they wanted to ensure that potential customers were aware of some of those features. They wanted to launch this campaign on Facebook, and later on international TV.

We came up with the idea of utilizing a perfect tie in to compare them against their lead competitor. GGPoker's lead face/ambassador of the company, and the most recognizable mainstream poker player in the world, Daniel Negreanu, used to be an ambassador for one of their competitors. Since leaving that role for GG Poker, Daniel has began intense workout regimes, bulking up, got married and had some of his largest poker wins of all time. The idea came to us that we could dress Daniel as an exaggerated version of his previous image, looking a bit more tired and a bit baggier clothes etc, and using that as a visual representation of the New and Improved GG Poker Daniel depicted as the better version of himself. This goes along with GG Poker being the better online poker site to play on.

Once we had the hook, we crafted scripts where Daniel interacts with a previous version of himself on screen, walking us through the features GGPoker offers for new and improved poker play, versus the lack of certain features offered by the previous site Daniel represented. Daniel being a natural at playing himself, there was some fun to be had with the idea of a tale of two Daniel's as well. The campaign was a hit and garnered high praise and engagement wherever it was implemented. 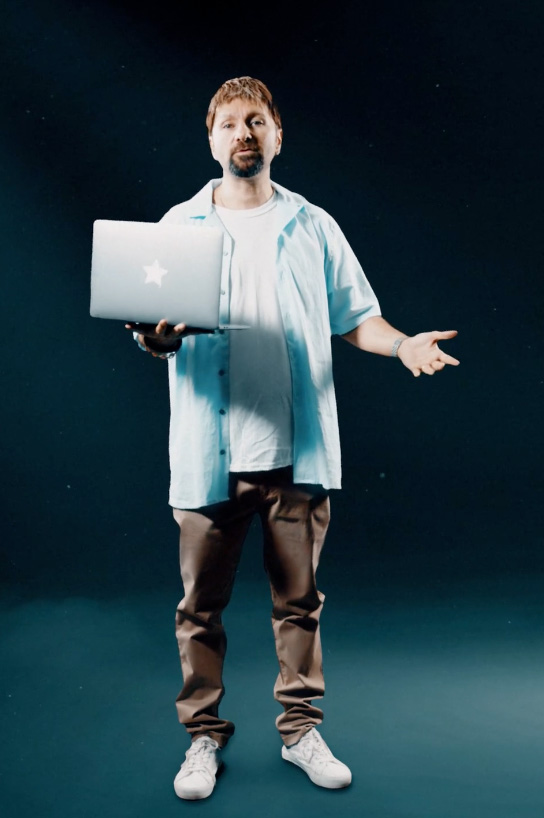 Think social media is all about selfies and likes? Think again. There’s an entire generation consuming the news via Snapchat and Instagram. To appeal to this younger generation, VICE Stories serves small snippets of shareable, news-related, content featuring VICE influencers and reporters.

Viewers can immerse themselves in the experience with live comments, reactions, and the ability to share with their peers.

We wanted to strike a balance between supporting known consumption patterns and encouraging new discovery habits. Whether people are skimming the news, watching a live video, or tuning in to their favourite VICE podcast, the new Topics layout is designed to do just that. People can find the media type they prefer without missing out on content they’d like.

We used a unique typographic treatment and image thumbnails to provide just the right amount of visual interest and make it engaging, not overwhelming. 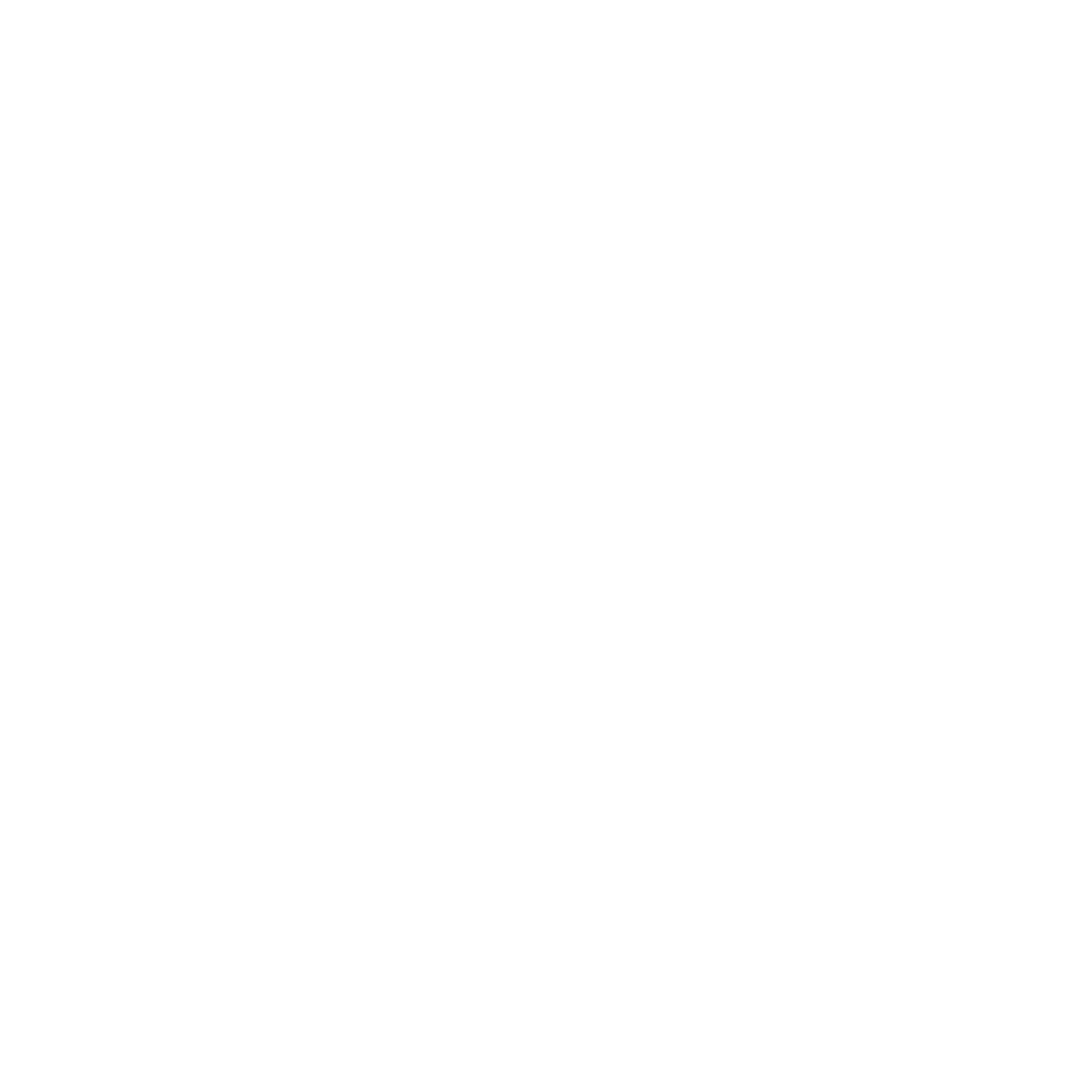